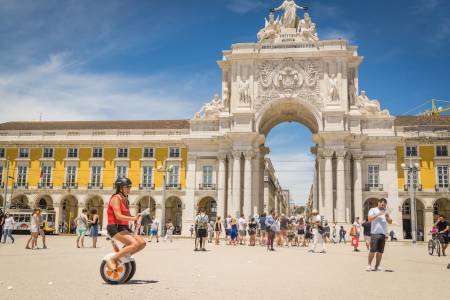 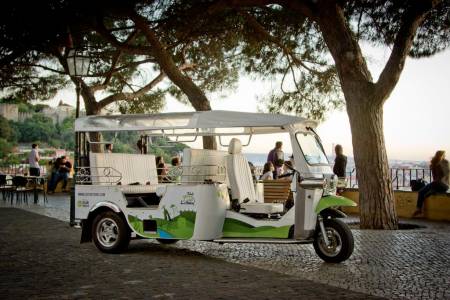 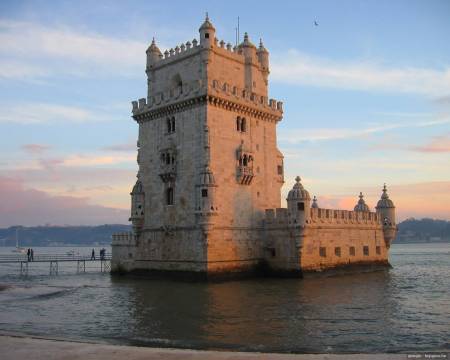 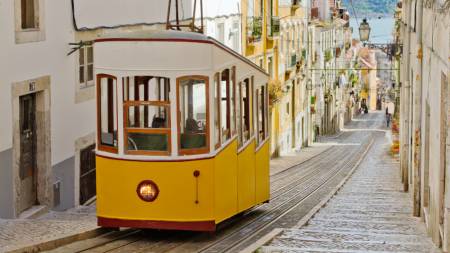 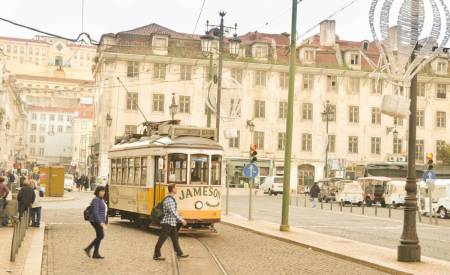 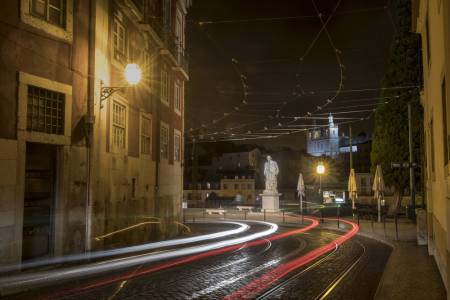 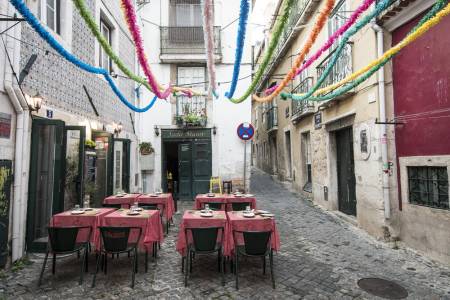 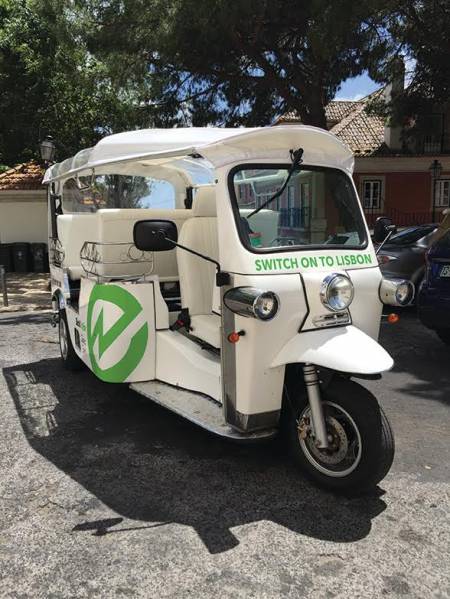 The Porta do Sol was an old door of the city of Lisbon, inserted in the Moorish fence of the city.

This door was adjacent to the Church of St. Brás of the Order of Malta, now commonly called Santa Luzia, whose bell tower was built on the wall that goes from Adiça to São Pedro, between two ancient towers. The wall of this door, which the earthquake of 1755 ruined, was to be incorporated with that of the Castle of St. George, near the Door of D. Fradique. 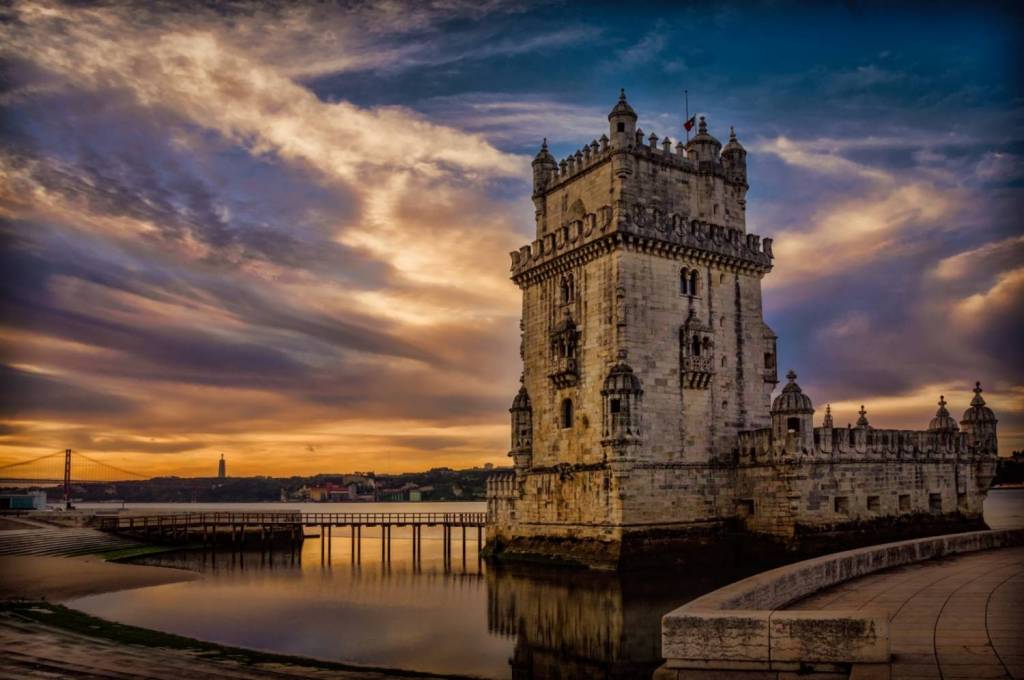 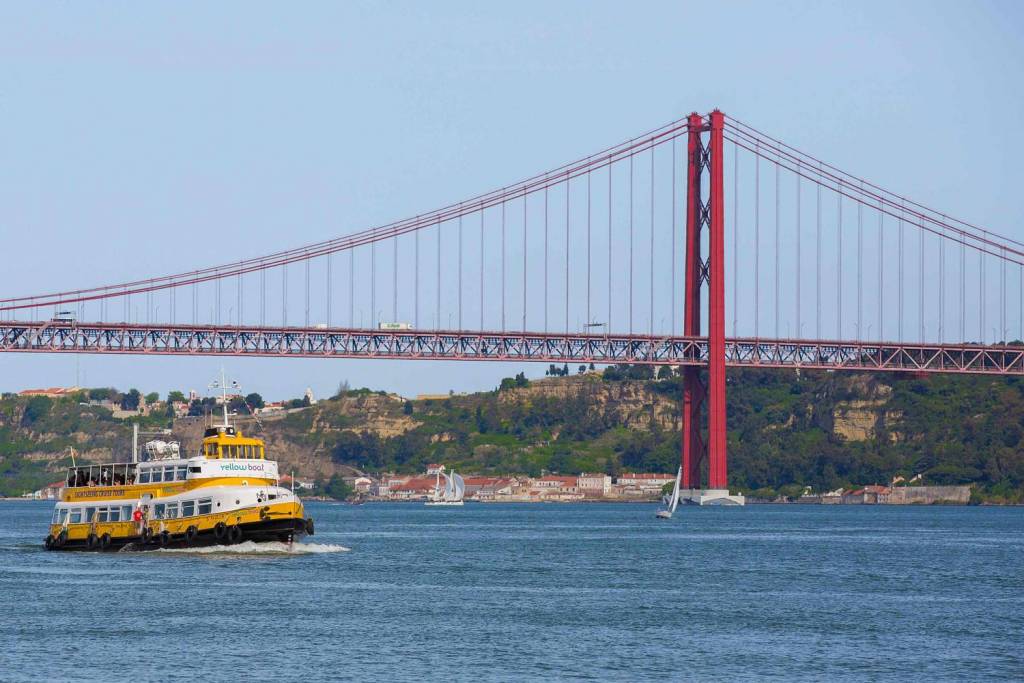 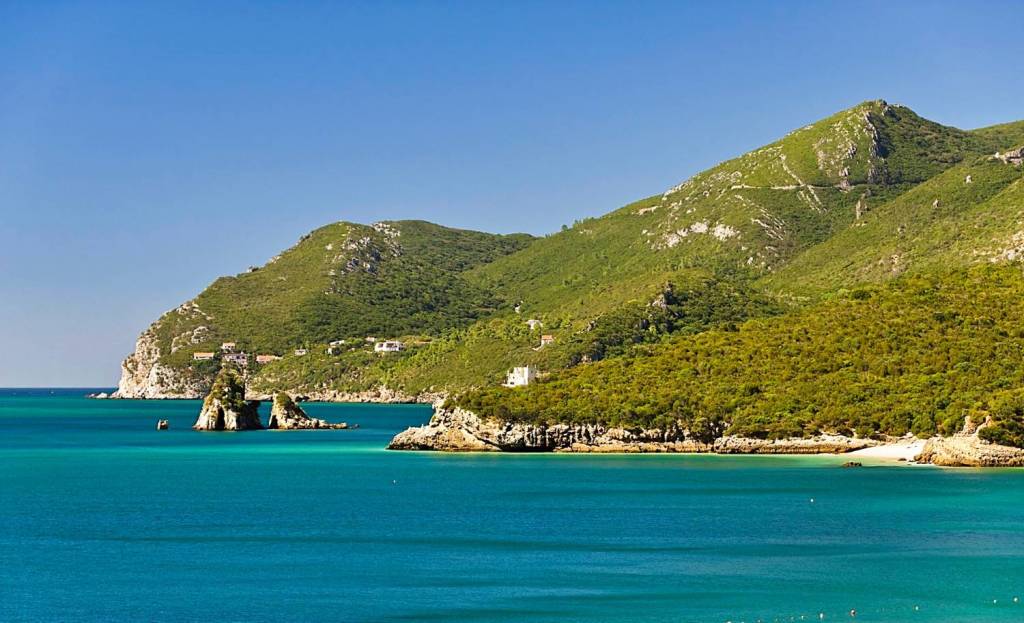 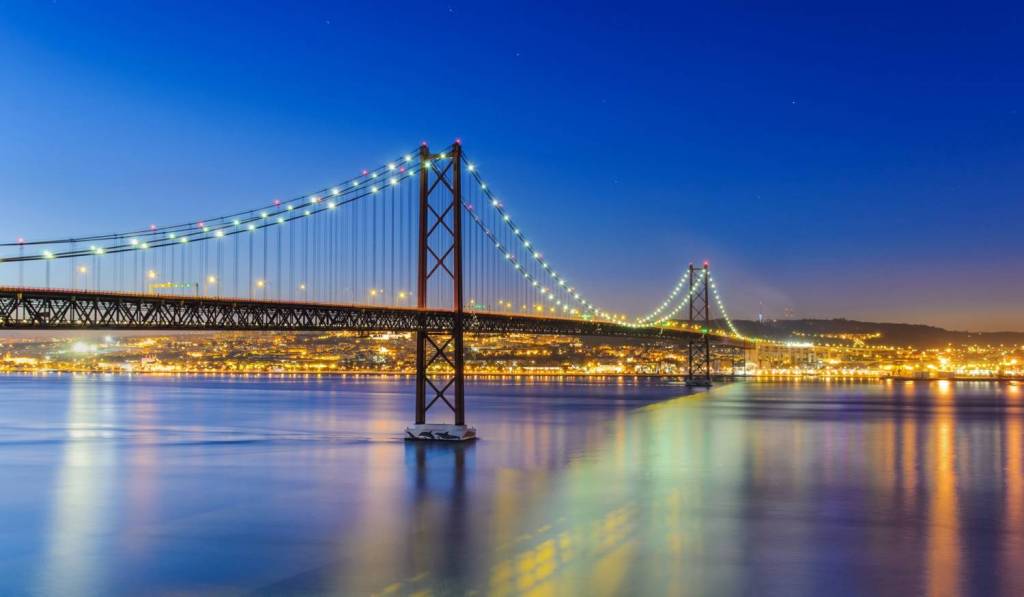 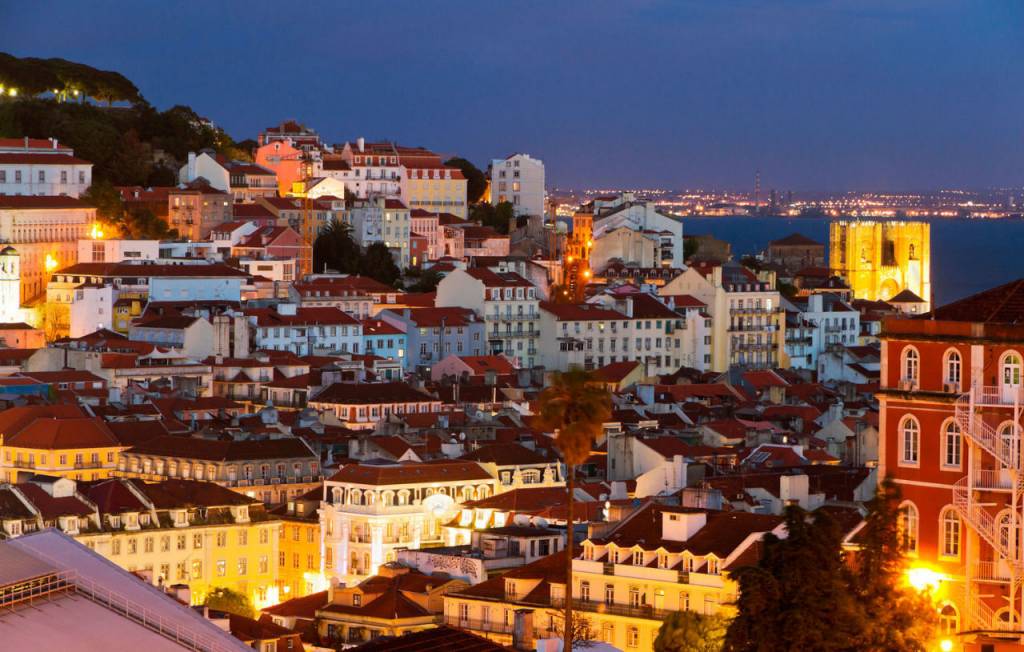 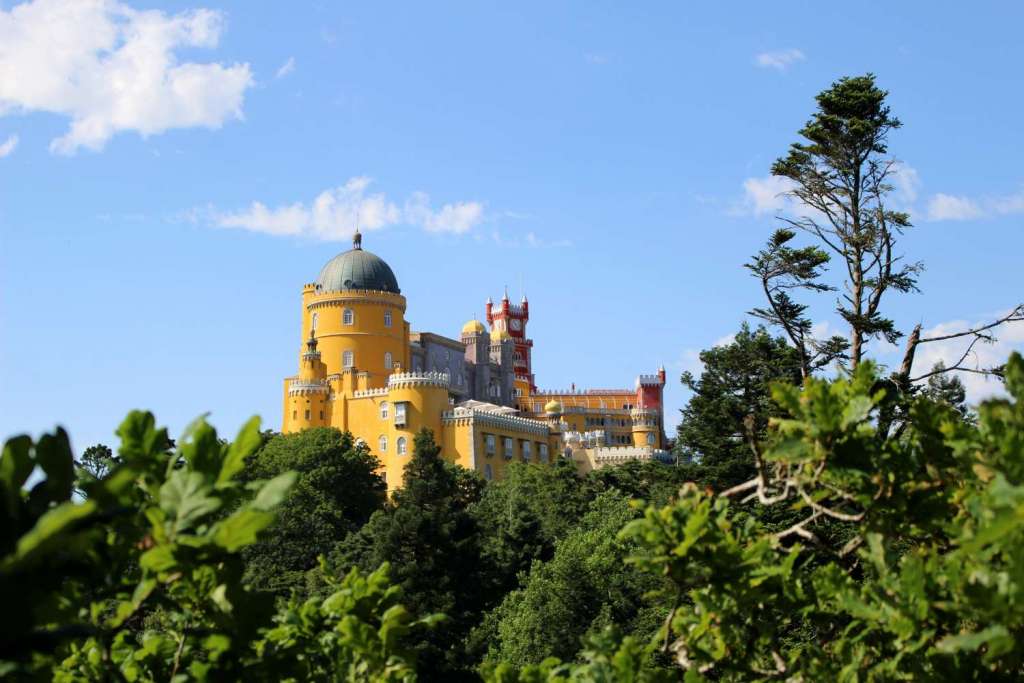 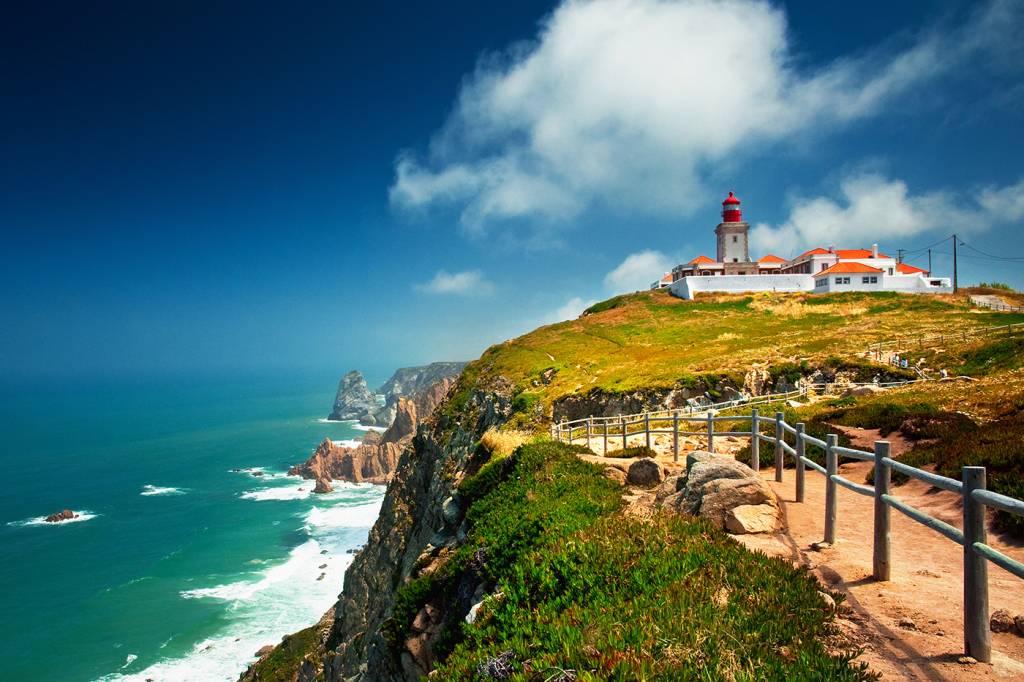