Going to visit the Madeira island? Discover the best things to do on your trip. Top tours, travel tips and verified reviews! 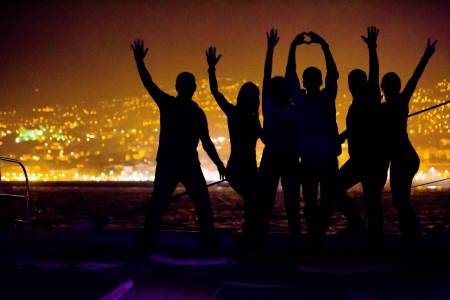 Dolphin And Whale Watching On Board Of A Comfortab... 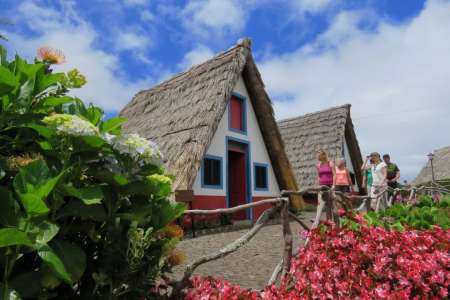 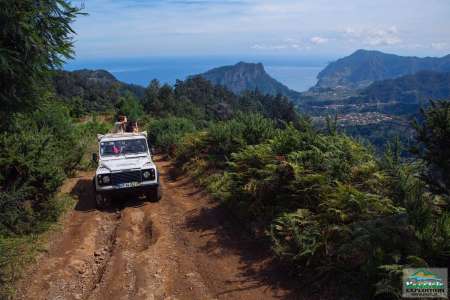 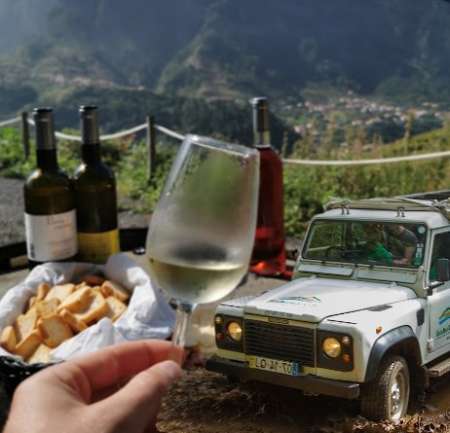 Madeira Island Jeep Safari And Wine Tasting In A Vineyard

Madeira Island Jeep Safari And Wine Tasting In A V... 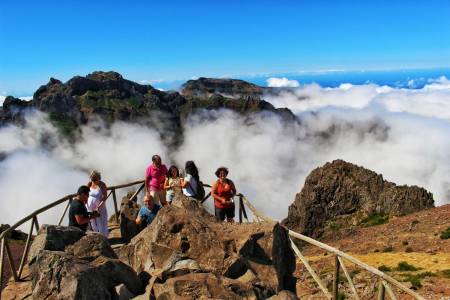 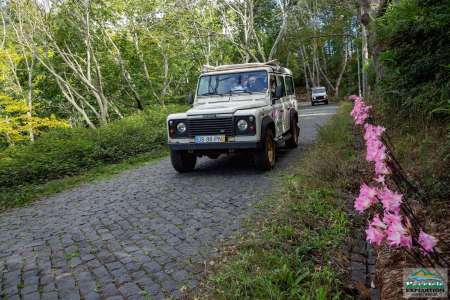 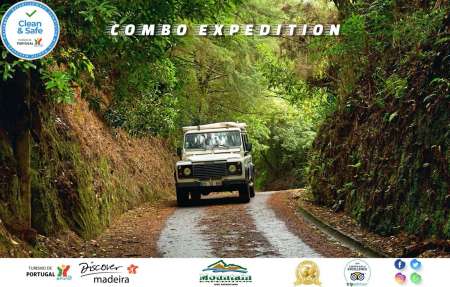 Have you ever been to Madeira Island?

Surrounded by the Atlantic ocean, the Madeira Island is the main one of a 4 volcanic islands archipelago, colonized by Portugal in 1425 and bathed by sun the entire year. The Madeira Island won again in 2017 the “Europe’s Leading Island Destination” Award, from the World Travel Awards, and is understandable. The island has that European charm and the subtropical climate with fascinating geography. Follow our list of things to do in Madeira Island and don’t waste any time, plan your trip now! 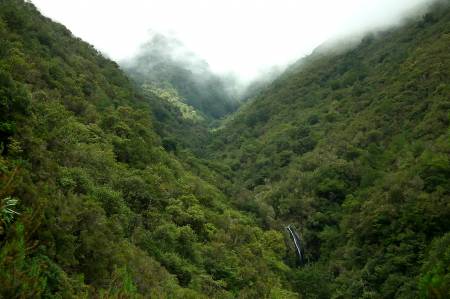 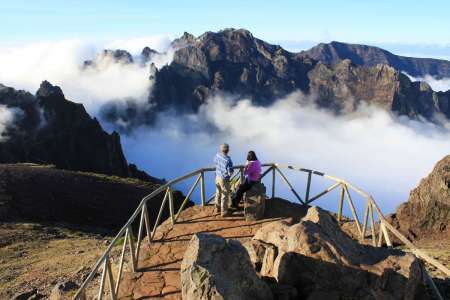 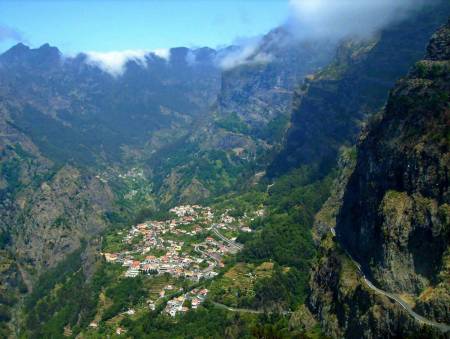 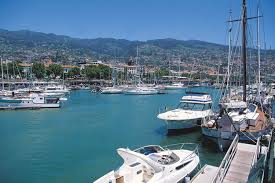 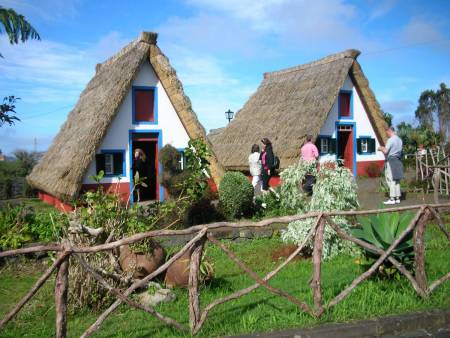 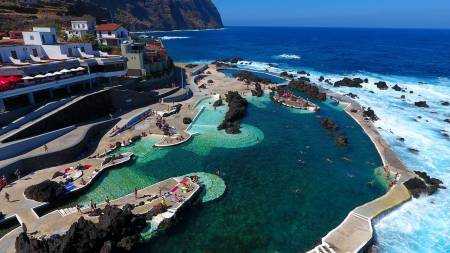 Best Things To Do in Madeira Island

Located on the east coast, "Ponta de São Loureço" is a breathtaking peninsula which consists mainly of volcanic rocks. In this part of the island the climate is so arid, because of the volcanic soil and the strong winds, that no tree grows. It is one of the most beautiful places on Madeira Island.

The largest cliff in Europe now has its own skywalk. For those with a lot of courage, you can walk on a glass floor, on the skywalk in Cabo Girão, and enjoy the view 500 meters above the very safe and adrenalising Atlantic ocean.

These charming triangular houses are some of the most traditional buildings on Madeira Island. To this day some people live in houses like this, which caught the attention of visitors. Santana is located in the northern part of the island and is close to Funchal, the capital.

One of the best attractions of Madeira Island is the natural pools in Porto Moniz. The warm water of the sea comes and goes with the tide, and you can enjoy the sun and the view, next to the volcanic rocks in a very relaxing experience.

"Curral das Freiras" is a beautiful, secluded village nestled among mountains in the heart of Madeira Island. They say that it is called so because in the sixteenth century the nuns of the Santa Clara Convent, to escape pirates attacking Funchal, went to this place and hid for a while.

Originally owned by a wealthy family, the Botanical Garden of Madeira is located in its capital, Funchal. It contains about 2500 species of exotic plants and birds. Due to its location, the garden is a great place to see Funchal, becoming one of the most sought after sights of the city.

Madeira Island offers the first and only straw stroller that slides down the streets from Monte to Funchal. The guided tour is traditional and quite safe, since the speed is 40km / h, and used to be used in people's daily lives.

The Farmers Market is a top place to visit in Funchal. It offers fresh fish, various exotic fruits (very exotic, as well as genetic mixtures) and tropical, as well as grains in a traditional place, which is the option to avoid expensive restaurants. The Historic Center is in the area and must be visited as well.

One of the most sought after attractions on the south coast of Madeira is dolphin watching. Many catamarans are available for fun outings, where you can see dolphins and whales swimming in their natural habitat, and who knows how to take a dip in the ocean next to them under the hot sun.

Man-made waterfalls, the Levadas are water courses that the island's residents built to bring water from north to south of the island of Madeira, in tunnels and slopes, and ended up creating the highlight of local tourism. The island of Madeira has about 200 levadas, which are best seen on the trails. The known are 25 Fountains, Green Cauldron and Caldeirão do Inferno.

More to Explore in Madeira Island 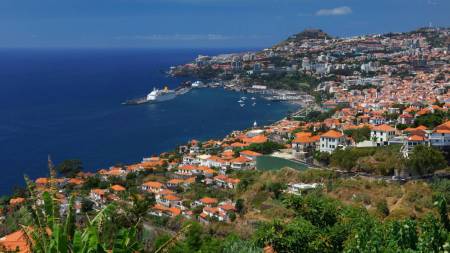 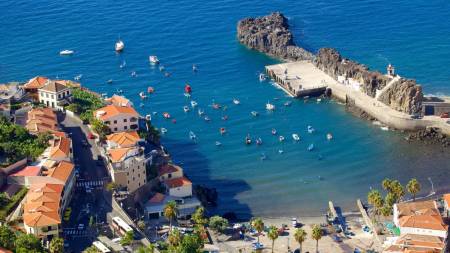 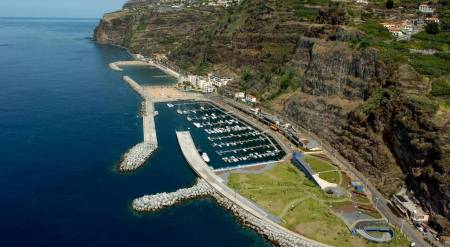 More to Explore in Madeira Archipelago 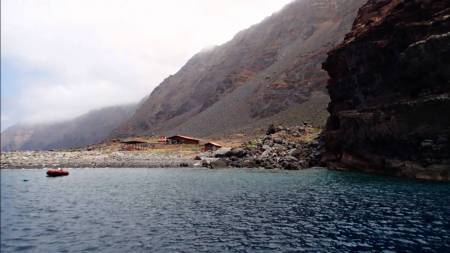 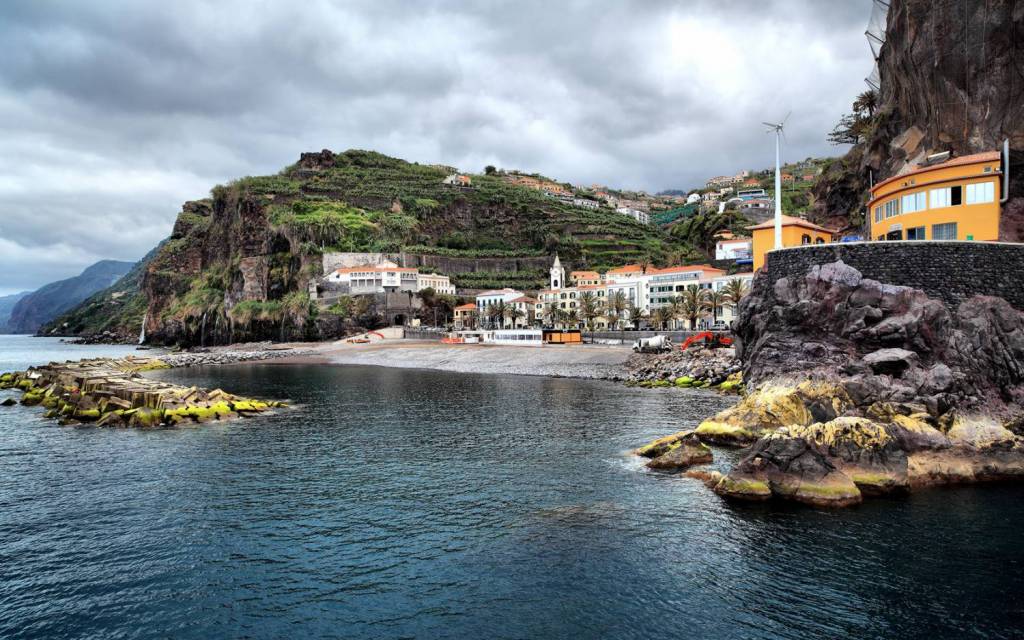 Go back to Madeira Archipelago