Going to visit Porto? Discover the best things to do on your trip to Portugal. Top tours, travel tips and verified reviews!

Have you ever been to Porto?

Porto is an enchanting city, established on the hills at the mouth of the Douro river. Designated an UNESCO World Heritage site for its historic buildings and outstanding monuments, highlights of Portugal’s second largest city include the formidable Porto cathedral, the Torre dos Clérigos and the conspicuous Port wine lodges that dominate the hillside of Vila Nova de Gaia. Although largely industrialised, Porto offers a compelling synthesis of ancient and contemporary attractions. 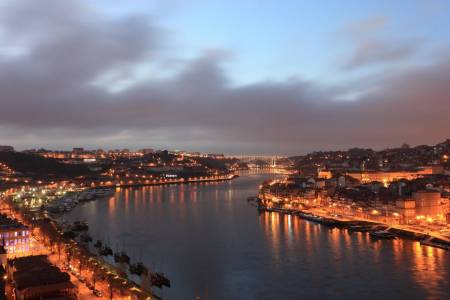 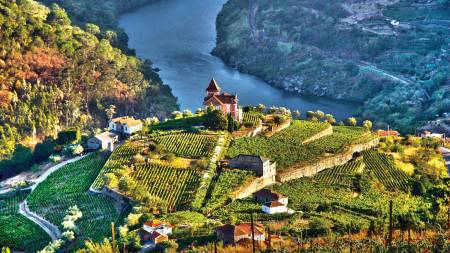 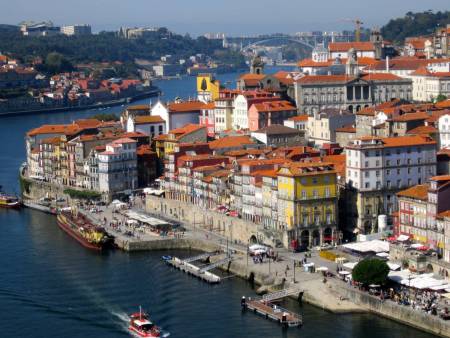 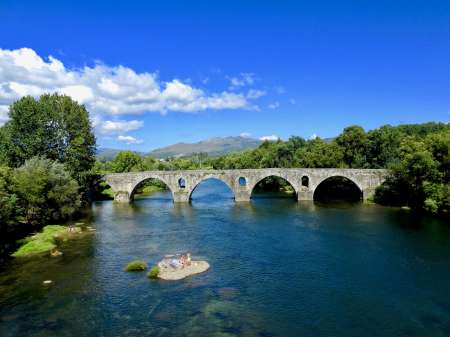 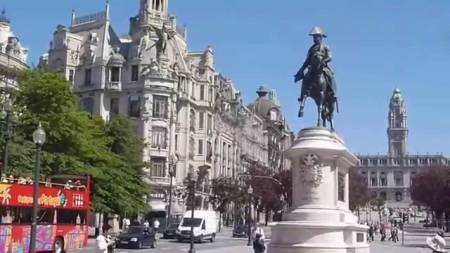 Avenue of the Aliados 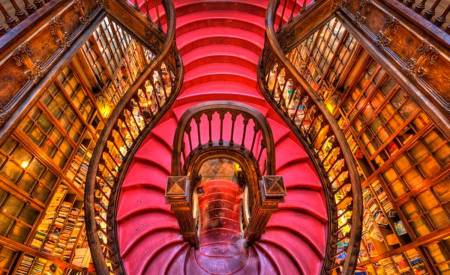 Best Things To Do in Porto

One of the city's most characteristic symbols, Torre dos Clérigos you have one of the best views over Porto from the top of the tower. You can also visit the church from its tower, that is one of the most beautiful examples of religious architecture of the area.

Inaugurated in 1916, the historical station of São Bento is known for its tile (azulejo) panels that depict scenes of the History of `Portugal. You simply cannot miss this place during your visit to Porto.

This beautiful scenic park is dominated by a huge domed pavilion built in 1956 which replaced the 19th century iron-and-glass "Crystal Palace". Overlooking the Douro River, there is also a multimedia library, an auditorium a cafeteria and the Romantic Museum.

The brothers Lello opened the bookshop in 1906, a symbol of Porto for all those who visit it. It is one of the oldest bookshops in Portugal and was an inspiration for the writer J.K. Rowling, who, after spending time at the bookshop, pictured the stairs in Hogwarts for her Harry Potter series.

The Porto City Park is the largest urban park in Portugal, with an area of 83 hectares that stretch out as far as the Atlantic Ocean. One of the 100 most remarkable works constructed in Portugal in the 20th century.

Designed by Siza Vieira, the Serralves Museum is considered by many of the most important contemporary art museums in the country. Here contemporary works of art are exposed alongside the typical flora of this region of Portugal.

Inaugurated in 1886, the Ponte Luís I crosses the Douro River and is a postcard of the citizen of Porto. It is a metallic structure with two trays, connecting Porto to Vila Nova de Gaia. The team that designed it was led by the Belgian engineer Théophile Seyrig, student of Gustave Eiffel.

One of the oldest monuments in Portugal, Porto Cathedral is a Roman-Gothic structure with Baroque details. It is in the center of the historic area of Porto and well worth a visit.

The 2nd largest river in the Iberian Peninsula, the river Douro has its mouth between the cities of Porto and Vila Nova de Gaia. Famous since the era of navigations, the river until today is a route to transport the best wines, Port Wine, as it passes through the Douro Valley and its wineries.

More to Explore in Northern Portugal 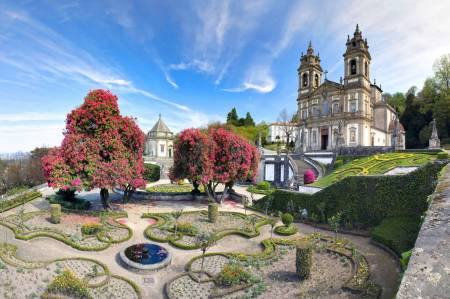 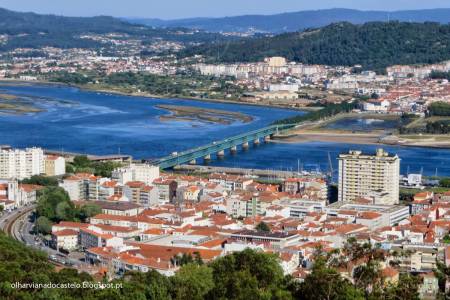 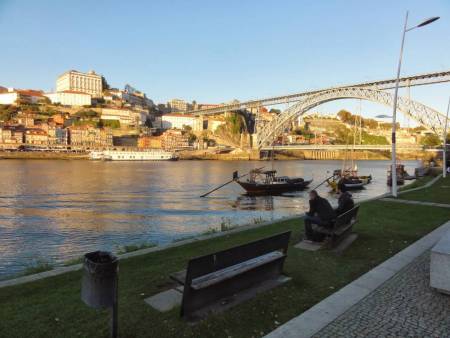 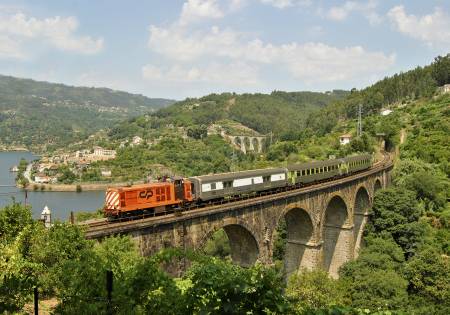 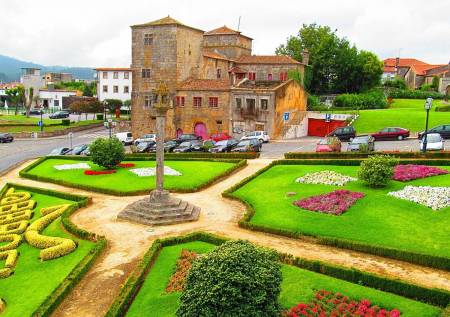 Go back to Northern Portugal