Have you ever been to Vila Velha de Ródão?

The "Portas de Ródão" are the former natural librarian of Vila Velha de Ródão, where the Tagus, the most important river of the Iberian Peninsula, runs entrenched among quartzitic giants.

Classified as a Natural Monument on May 20, 2009, the "Portas de Ródão" is a unique place due to its geological values (Ródão gorge), landscaped (Serra das Talhadas, Natura 2000 site), archaeological sites the Tagus, Vilas Ruivas and Foz do Enxarrique, Conhal do Arneiro stations), historical (Castle of Ródão, classified national monument) and biological (native flora, and more than 170 species of fauna, some rare in Portugal).

Its cliffs, clad in heather, rosemary, giesta and juniper, are home to endangered species of avifauna, such as the black stork, the bufo-royal and the Egyptian vulture, as well as a colony of griffins that overhang, , during the hot hours of the day.

More to Explore in Central Portugal 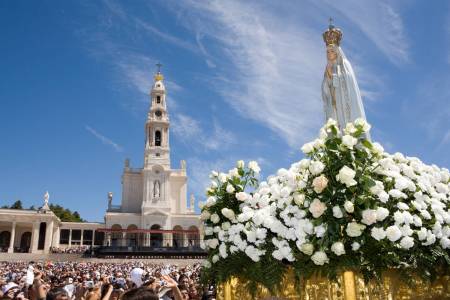 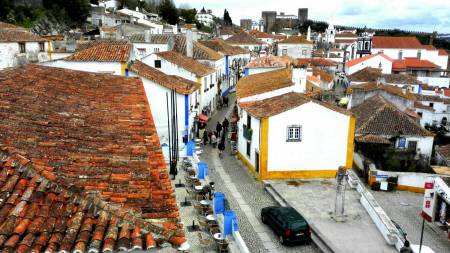 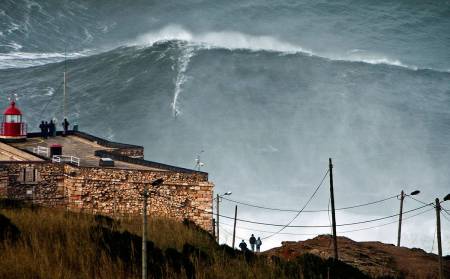 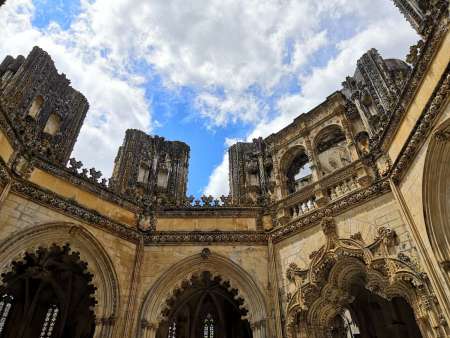 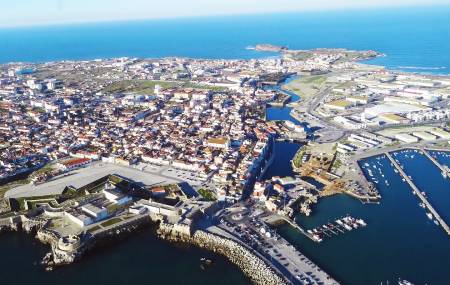 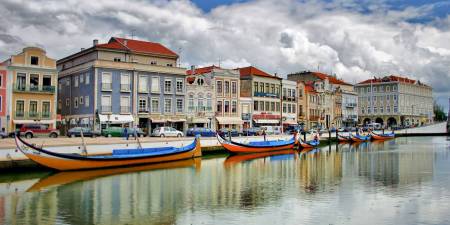 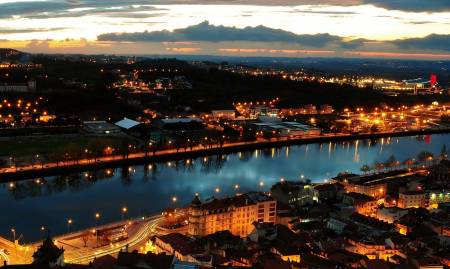 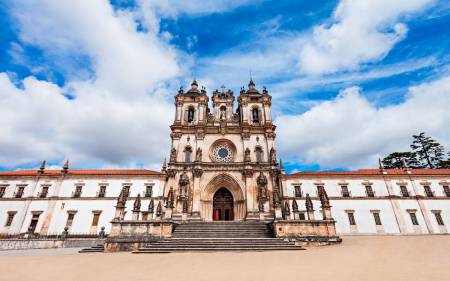 Go back to Central Portugal